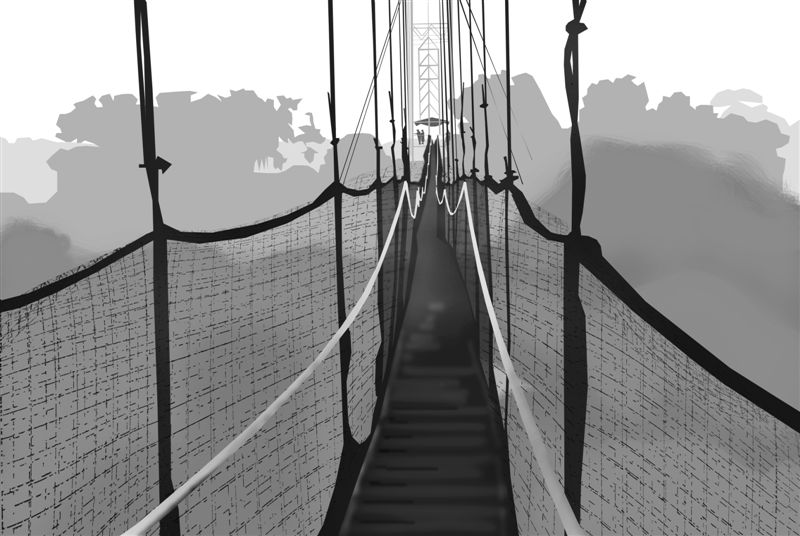 The Amazon Basin is textbook enormous. The tributaries occur in almost all of the countries of South America, excluding Chile, Paraguay, Uruguay and Argentina. It is amazing rainforest in much of this area, although greatly troubled by increasing populations.

In eastern Ecuador one of these tributaries is the Napo River and on this river there is the beauty that is Sacha Lodge.

‘At dawn on one of the mornings we were there, we walked through the forest to a tower that attached a walkway to another tower above the surrounding forest. From the vantage point, we were able to see much of the early morning wildlife. The walkway was a bit rickety and some of the wooden slats had disappeared, presumably fallen to the forest floor below. It did not inspire confidence, and several people thought it wiser not to risk it. The fact that the walkway swayed with the movement of people crossing it did not improve matters. I gave it a whirl and was rewarded with a new bird, a Bare-necked Fruitcrow, which was sitting at least a hundred yards away at the top of a tree.’ [Extract from Is No Problem by Simon Davey]