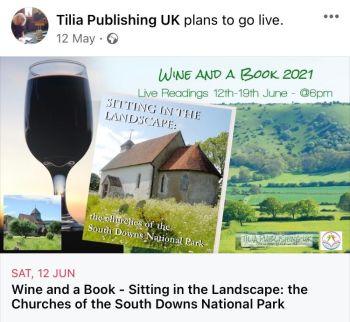 Social media is like any meeting space for humans, it is exceptionally variable. What is worth mentioning is that the places, spaces and people that we have engaged with and experienced have almost wholely been positive. There have been a couple of exceptions, but that’s true of all human interactions, they are rarely perfect.

What we have been ‘lucky’ to avoid is the negativity that the print media like to expand upon. It is possible to suggest that the luck relates to where our energy goes, as social media is in fact an enormously positive early stage educational tool. There has been a surge in citizen science, where observations of easily identifiable natural history have been made into a form of educational game and the results of thousands of eyes accompanied by supporting photographs has allowed a level of data that could never be funded at that scale. Children learn to love things like insects and get excited by seeing new ones. This can be a great introduction to a deeper understanding and further investigation, with the caveat of not relying too heavily on the internet for identification in record submission of course. 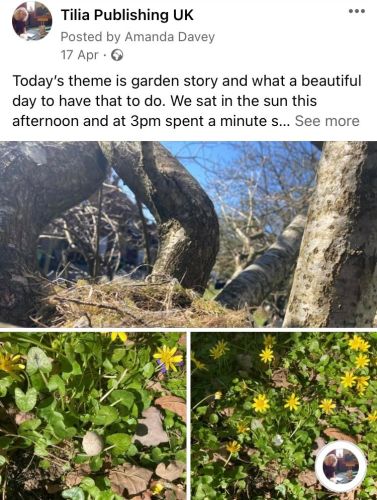 For three and a half years, we ran the social media (Facebook and Twitter) for the British Lichen Society and on a daily basis had the joy of introducing novices onto a rich path of discovery that studying lichens can give. Complications with communication ultimately led to our bringing this involvement to a halt, but we remain enthusiastic about both lichens and social media, particularly for natural history.

Since the pandemic, such a source of stress, there has been a general wailing and gnashing of teeth that has made navigating the waters a tad on the choppy side, but with strategic use of the ‘mute’ or if necessary the ‘block’ features it is possible to calm things right down and to remain in contact with real people and discuss real things. ‘Fake’ news exists in droves, but it’s usually pretty obvious what it is and the agenda that is being driven. When I used to train colleagues on emails I would recommend a 10 minute cooling off from a wind-up email and that advice is good to carry over to similar comments made by a range of different scenarios that can be a cause for over-excitement. Always the best response to a really silly comment is just to ignore it or to mute the culprit for a bit. Just don’t tell them you’ve done so, that can get your fingers burned! Facebook has a great 30 day mute that I use alot. 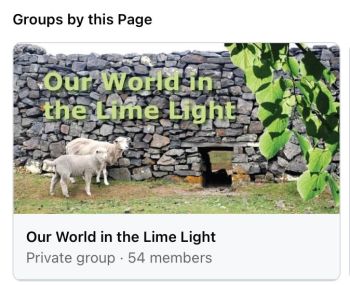 Since January we have added a new string to our bow with the advent of our lovely group, Our World in the Lime Light (following on from insights through a webinar by our friend Susan Lancaster Maghrabi), where we all share a like mind of interest in things quirky, beautiful or interesting. As well as being great fun, we have learned that there really are many people out in the big wide world who don’t want to have their interests ‘packaged’ and this is what we are apparently to call ‘our tribe’, although we prefer to call it friendship. 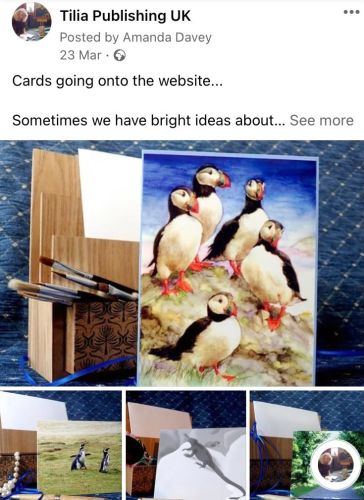 Social media is often reported as being ‘for the young’. Hmmm. How about social media is for the investigative mind that refuses to be told what to do? Within that there is plenty of room for the less young. Yes, there is a form of older folk peer group pressure egged on by the print media (who are perfectly happy to lift their stories from Twitter) to be ‘proud’ not to get tangled up in the negativity. But from our experiences that negativity can mostly be avoided or if necessary managed. The positivity, that caring for and sharing of knowledge, the scope for that is second to none. The chance to make rewarding friendships internationally is another boon. I repeat, there are real people out there and they are such fun to interact with.

On Twitter and on Facebook, Simon and I were aware of and involved with quite a bit of lichenological chatter for several years before taking on the BLS role. People love to share their photographs of lichens and from time to time we were approached by artists who are attracted by their beauty. The informal nature of social media can generate insights that are very helpful.

When we are on social media, we too are ‘real’. We enjoy it and try to do our best with it in and among all the other things that we are doing.