Over the years, I have been to myriad events that have gone under different titles, but have all, effectively been ‘networking’ events. Usually mad-eyed business people veer across the room to engage in obsessive chat about what they want me to buy from them until I whimper and slink off. There was an enjoyable speed-networking event a few years ago, but that was probably because there was a shift of emphasis and also I was sitting down! 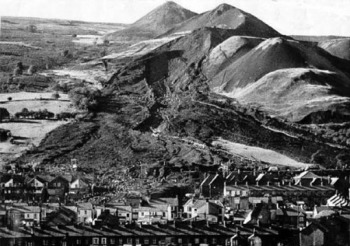 My attitude to networking has been influenced by reading on the subject, but also by what I myself would like to achieve. A network of good contacts and opportunities is my gameplan, which makes these obsessive sellers quite simply terrifying!

Tilia Publishing UK’s first book has been my grandfather’s It’s Warmer Down Below: the autobiography of Sir Harold Harding [HJBH], 1900-1986. He was a hugely important influence in my childhood, but working through the book, it became obvious how little I had actually known of his world. He networked magnificently! All through the book he is chomping in fancy restaurants, or having dinners with eminent engineers. Sitting spending quality time with interesting people, discussing widely. He did this all over the world.

One magnificent example of this and how effective it could be took place the day after he was appointed to sit on the tribunal investigating the disastrous colliery slip at Aberfan in South Wales, (50 years ago, on 21st October 1966). The whole country was at this time in shock at the terrible deaths of 116 children and 28 adults in an accident that had effectively been avoidable. 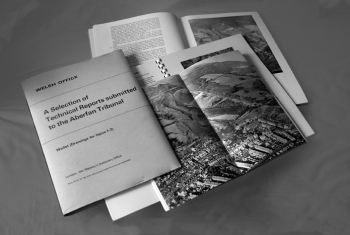 Having been trained as a soldier in the last months of the First War, HJBH continued to be an active member of the voluntary reserve and, of course, this meant dinners cropped up from time to time. On 27th October 1966, he was at the Annual Dinner of the Engineer and Railway Staff Corps, RET and AVR of which he was an honorary Colonel. They touched on the subject of the disaster and the Engineer-in-Chief asked to know if there was any way in which he could help. On 28th October HJBH was at Imperial College, mobilising the soil mechanics experts under Professor Bishop. A few days after they started their site investigations, the Imperial College team asked if HJBH could find them a tracked vehicle, as the terrain was impossible in its then condition. Remembering the Engineer-in-Chief’s offer, a phonecall generated the loan of two articulated tracked vehicles that the Canadians had sent to the UK for some vigorous testing! They were in service for the investigations for the rest of the winter. Networking at its very best! 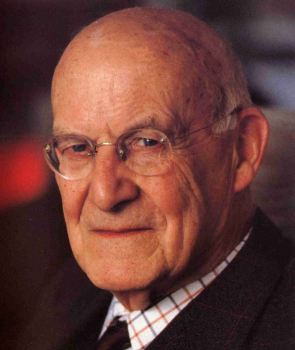